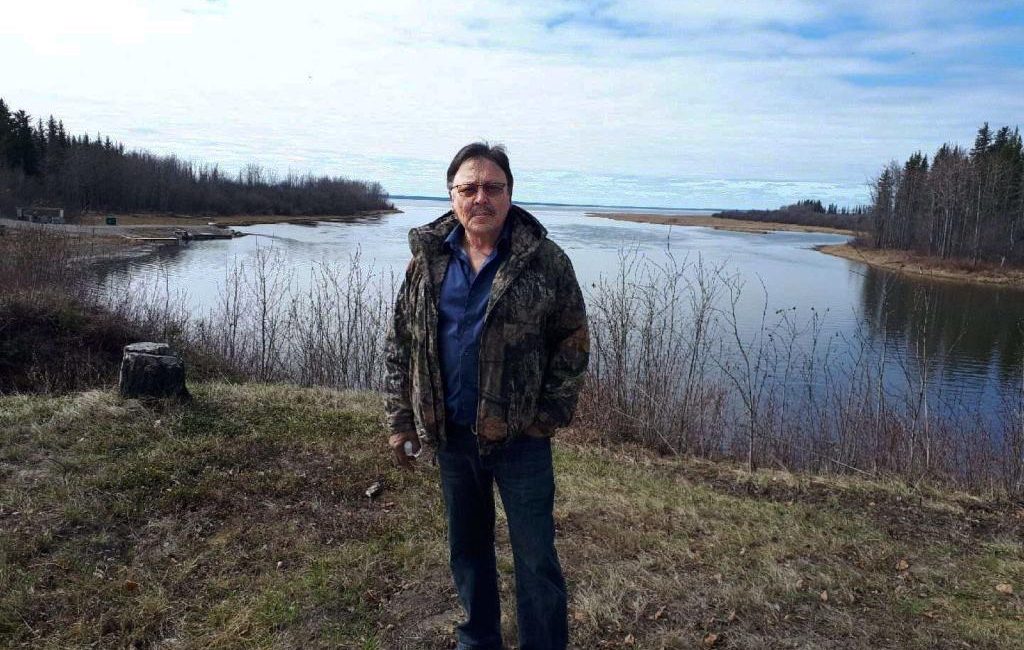 Grand Chief Herb Norwegian of the Dehcho First Nations is the recipient of the second annual Glen Davis Conservation Leadership Prize in recognition of his efforts to protect traditional Dene lands and waters. (Source)

Herb Norwegian, Grand Chief of the Dehcho First Nations, is the recipient of this year’s Glen Davis Conservation Leadership Prize

Scientists Discovered A ‘Shark Highway’ And Are Working To Protect It

NPR reports that groups of scientists have been attaching electronic tags to sharks to try and track their journey for years, but they’ve finally made a breakthrough, identifying a “shark highway” that is used as a pathway from one part of the ocean to the other for over 16 species of sharks and fish, plus sea turtles and dolphins, who all use the route.

The researchers said that the ancient volcanic eruptions can be compared to current industrial emission of carbon dioxide. Significant amounts of oxygen has, in fact, already been lost from the world’s oceans over the past 50 years.

Breathing better may be an added benefit of biodiversity

A Forest Service study of nearly 50,000 children in New Zealand has found that those who live in greener neighborhoods are less likely to develop asthma.

Climate change has fish moving faster than regulations can keep up

The world’s system for allocating fish stocks is being outpaced by the movement of fish species in response to climate change, according to a study undertaken by an international team of marine ecologists, fisheries and social scientists, and lawyers.

Human activity is causing the planet’s mammals to flee daylight for the protection of night, according to a new study

The European Union (EU) has reaffirmed its financial support for regional sustainable development while acknowledging the need for the development of a Caribbean biodiversity strategy over the next five years.