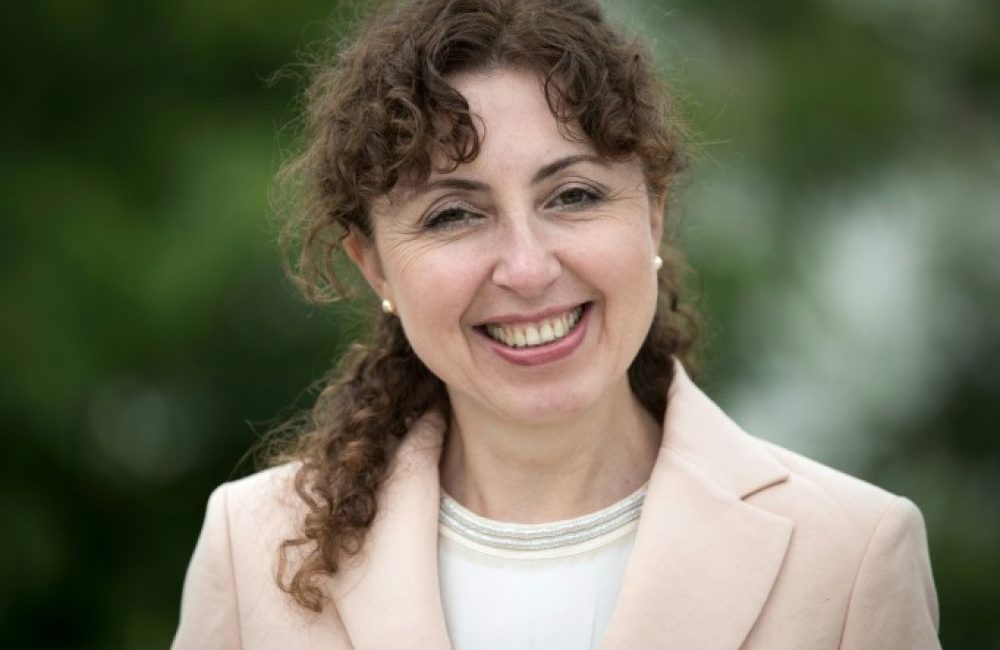 U.S. President Donald Trump has thrown out a policy devised by his predecessor to protect U.S. oceans and the Great Lakes, replacing it with a new approach that emphasizes use of the waters to promote economic growth.

West African Experts are meeting in Accra to facilitate networking activities in support of the implementation of the Intergovernmental Platform on Biodiversity and Ecosystem Services (IPBES).

Since 2009, UEBT assessed awareness of biodiversity, and interest in ethical sourcing in 16 different countries. Ten years of research, among 64,000 people, and hundreds of leading companies, has provided several valuable insights that may guide companies and governments in their approaches towards people and biodiversity.

When rich forests in biodiversity hotspots are carved out as protected areas it is presumed that the notification will help conserve them. But high human density, road building and other construction activities end up undoing the overall protection efforts.

Reforestation efforts bring back hundreds of species to China

For the past few decades, China has been pursuing an ambitious project — to increase the amount of land covered by forests to 23% of the country’s total land area by 2020.

Kenya on Tuesday hailed a robust collaboration with China to promote the preservation of the East African nation’s cultural and natural heritage.