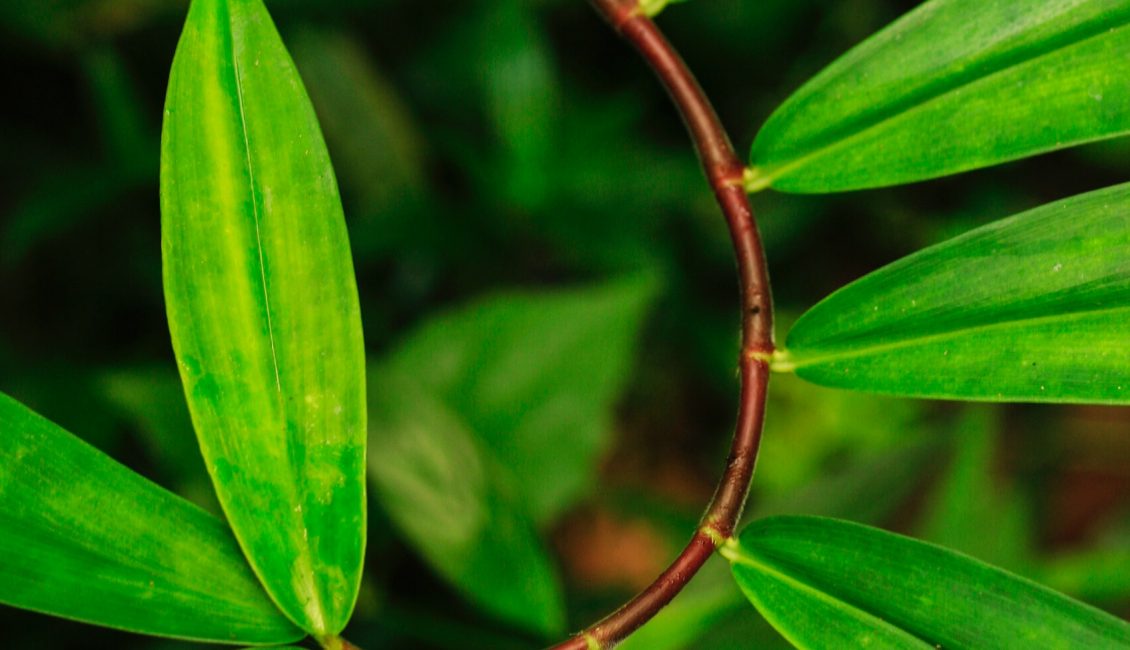 The global community will lay the groundwork for action over the next few decades to protect biodiversity and nature at the 2018 UN Biodiversity Conference, scheduled to take place in Sharm El Sheikh, Egypt from 17 to 29 November 2018.

CBD News: Statement by Ms. Cristiana Pasca Palmer, Executive Secretary of the Convention on Biological Diversity, on the occasion of the African Ministerial Summit on Biodiversity

Biodiversity is declining at an unprecedented rate. Where do we go from here?

When the world gathers in Egypt’s Sharm El-Sheikh later this month for the biennial conference of the UN Convention on Biological Diversity, how well we’re protecting the planet will be in the spotlight.

Headline: Why forests are the best ‘technology’ to stop climate change

The warning from the world’s top climate scientists that carbon dioxide (CO2) will need to be removed from the atmosphere to limit global warming to 1.5 degrees Celsius is both a due and dire recognition of the great task in front of us. What must not be forgotten, however, is the hope that our forests…

Newly elected Jair Bolsonaro, an authoritarian nationalist sometimes called the “tropical Trump,” has staked out an environmental agenda that would open the Amazon to widespread development, putting at risk a region that plays a vital role in stabilizing the global climate.Read more on E360 →

The 13th meeting of the Conference of the Parties to the Ramsar Convention on Wetlands was recently held in Dubai. It brought into focus one of the most pressing environment issues around the world- deteriorating wetlands. The meeting adapted 25 resolutions to stimulate wetland conservation with the…

… of the UN Convention of Biological Diversity, convened in collaboration with the Government of Egypt in Sharm el Sheikh, 14-29 November.

New findings released offer a compelling business case for investing in the protection of the world’s coral reefs, with economic benefits stretching into the tens of billions in just over a decade.

Two connected marine ecosystems — the Eastern English Channel and Southern North Sea — experienced big and opposite changes in their fish communities over a 30-year period. Rapid warming drove smaller ocean fishes to shift abruptly northward from one ecosystem to the other.

The Indian Ocean nation has adopted the Nature Needs Half vision, which protects more than 50% of its total land area and 30% of its marine …