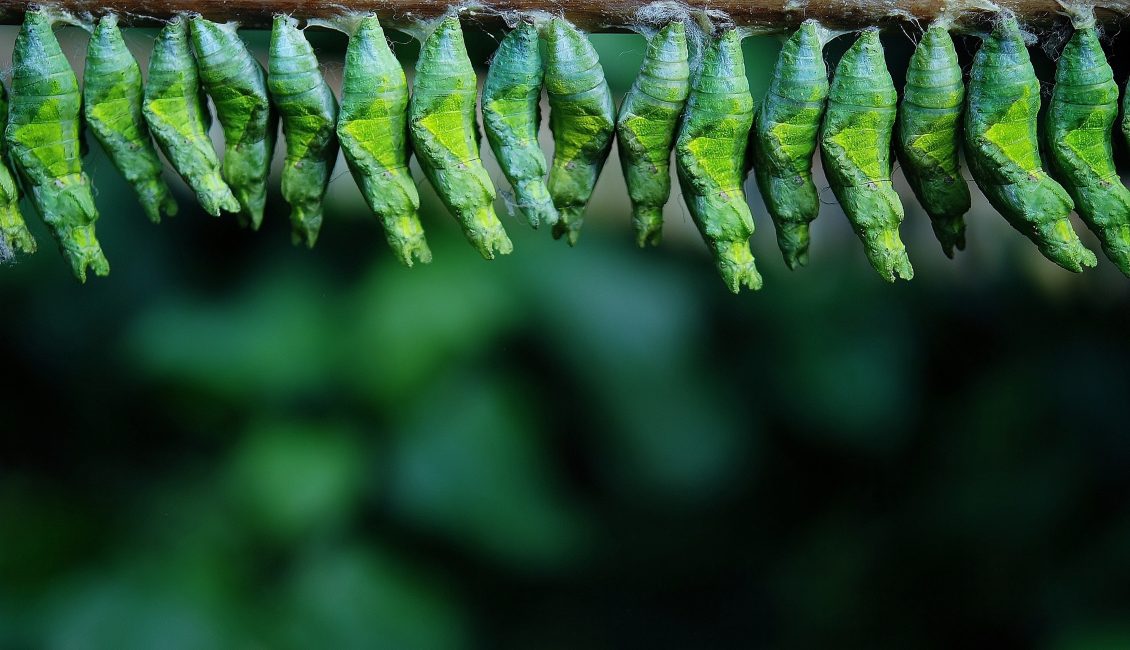 It was on a family visit to Hong Kong that Kristyn Wong-Tam noticed her uncle – a well-regarded chef – was the only person at the table not touching a bowl of shark fin soup.

In Bonn, ’superheroes of the environment’ take center stage

Speaking at the Global Landscapes Forum, Conservation International President Jennifer Morris called for “radical collaboration” that elevates the rights and roles of the world’s indigenous communities.

In partnership with Conservation International, ELLE magazine dedicated its July issue to women in conservation.

Central Africa has lost 95% of its elephants in last 50 years, most of them poached primarily for their tusks, said Dr Samuel Wasser, professor

Does Conservation Biology Suffer From a Lack of Compassion?

Compassion is a relevant and valid component of conservation to the extent that it does not override the ecological and social contexts of conservation.

In a boost to jaguars and other iconic wildlife of Central America, the government of Belize has approved a proposal to protect the Maya Forest Corridor, a key stretch of jungle that could help create the largest contiguous block of forest in Central America.

National parks: Serving humanity’s well-being as much as nature’s

Imagine, for a moment, a world without national parks

A four-million-hectare national park in Chile is being brought back to life by restoring the land to nature.

25% of world’s surface can be better protected with rights

Bonn – The math is simple: about 25 percent of greenhouse gas emissions are connected with land use, and the traditional territories of indigenous peoples cover a quarter of the world’s land surface.

The UNESCO-Africa-China Forum on World Heritage Capacity Building and Cooperation, held at UNESCO Headquarters from 3 – 4 June 2019, concluded with …

Nearly one-third of India’s total land is facing degradation. India has a series of programmes to address the problem and has committed to restoring 21 million …

ANKARA, Jun 18 2019 (IPS) – Businesses are being encouraged to follow the lead of the youth to halt desertification, reduce degradation, improve agricultural sustainability and restore damaged lands.

Native forests make up 1percent of the landscape in South Africa but could play a key role in reducing atmospheric carbon and identifying sustainable development practices that can be used globally to counter climate change, according to a Penn State researcher.

Forgotten Landscapes: Bringing Back the Rich Grasslands of the Southeast

Native prairie and savanna once covered vast areas of the U.S. Southeast from Maryland to Texas, but agriculture and sprawl have left only small patches remaining.

The small Central American nation is showing the world how nature conservation is done.

The oceans are not only under “unprecedented pressure” due to climate change, but “half of all living coral has been lost in the past 150 years”, United Nations Secretary-General António Guterres said on Monday, addressing the latest gathering of nations which are party to the UN Convention on the Law…

Atlantic Ocean ‘running out of breath’

A huge international research programme has been launched to assess the health of the Atlantic Ocean.

With Southeast Asia awash with rubbish, from plastic-choked whales to trash-clogged canals, leaders are planning to push through a deal to fight maritime debris at a regional meeting this weekend.

It’s a small world after all — especially when it comes to marine fisheries, with a new study revealing they form a single network, with over $10 billion worth of fish each year being caught in a country other than the one in which it spawned.

Repeat coral bleaching caused by rising sea temperatures has resulted in lasting changes to fish communities, according to a new long-term study in the Seychelles.

On Wednesday, 19 June 2019, IISD Reporting Services, through its Earth Negotiations Bulletin (ENB) Meeting Coverage, produced a daily report from the Bonn Climate Change Conference – June 2019, which will take place from 17 to 27 June 2019, in Bonn, Germany

Scientists have identified more than 50 new lakes of liquid water lying under the Greenland Ice Sheet.

Climate change “threatens to undo the last 50 years” of development, global health and poverty reduction, a United Nations expert said on Tuesday, citing the risk of a new era of “climate apartheid” where the rich buy their way out of rising heat and hunger.

During the Height of the Cold War, a telescope-shaped American spy satellite code-named Hexagon circled the globe snapping high-resolution photographs of forests, mountains, and perhaps a few Russian military bases. From time to time, the satellite would eject metal canisters containing the film of the…

Recent research is showing that trees, especially in tropical wetlands, are a major source of the second most important greenhouse gas in the atmosphere, methane. The knowledge that certain woodlands are high methane emitters should help guide reforestation projects in many parts of the world. Read…

India’s water crisis: The clock is ticking – Down To Earth Magazine

We need to promote a decentralised approach, with a key focus on water conservation, source sustainability, storage and reuse wherever possible.