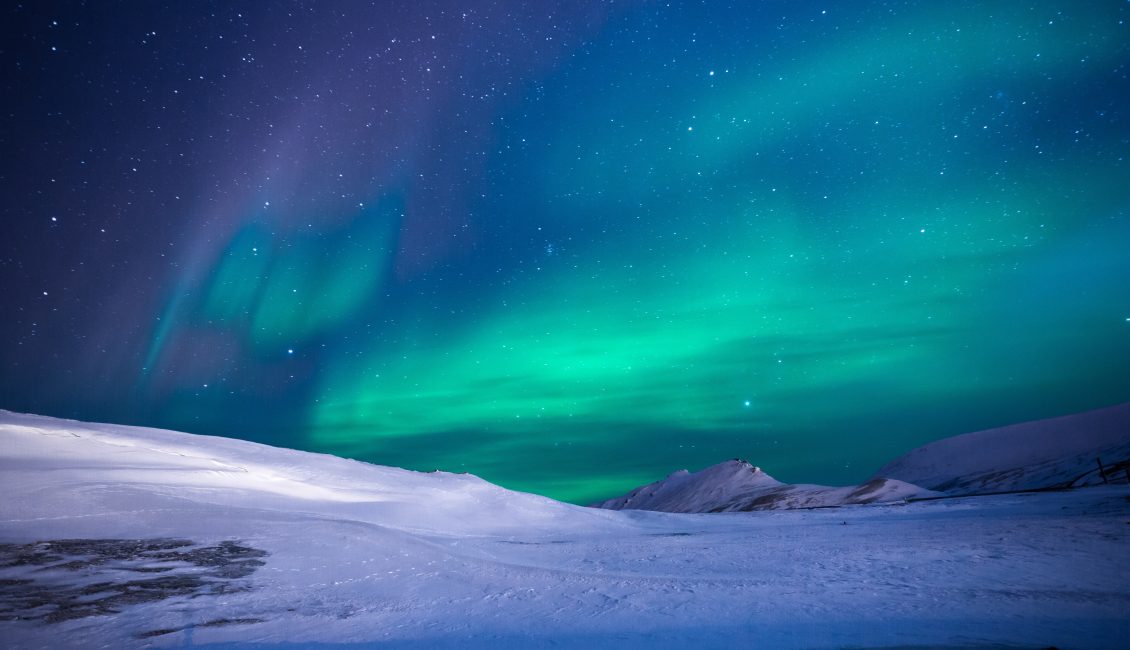 Two isolated mountain lion populations in southern California’s Santa Ana and Santa Monica Mountains are at risk of local extinction, perhaps as soon as within 50 years, according to a study published in the journal Ecological Applications. The extinction risk is due to low genetic diversity and mortality…

Butterfly numbers down by two thirds

Meadows adjacent to high-intensity agricultural areas are home to less than half the number of butterfly species than areas in nature preserves. The number of individuals is even down to one-third of that number.

When more women are involved in group decisions about land management, the group conserves more – particularly when offered financial incentives to do so, according to a new study.

An innovative effort to keep trees in the ground and carbon out of the air is paying dividends in Indonesia – the fifth-highest emitter of carbon dioxide globally.Norway announced on 16 February that it will pay Indonesia for reducing its deforestation by 60 percent in 2017, as compared to 2016. The…

Headline: Call for wetland decade under the U.N. decade on ecosystem restoration (2021-2030)

The environmental health of wetlands across the world is deteriorating. The authoritative Global Wetland Outlook released by the Ramsar Convention on Wetlands in 2018 highlighted an alarming trend in wetland loss; at least 35 percent of the world’s natural wetlands have been lost since 1970.

Headline: Will Large Protected Areas Save the Oceans or Politicize Them?

In the last decade, governments have been pushing to create vast Marine Protected Areas large enough to protect species from overfishing and other threats. But critics are questioning whether the creation of these large protected areas is driven more by geopolitics than conservation.

Headline: Biodiversity loss in the oceans can be reversed through habitat restoration

Activities such as laying gas pipelines, trawling for fish, drilling for oil, and even burying internet cables in the deep sea, are destroying marine ecosystems. But studies have shown that reintroducing seaweed and corals to these habitats could ward off the worst effects – and recover marine life.

Bank of China to review funding of dam in orangutan habitat in Sumatra  Eco-Business Bank of China has promised to evaluate a hydroelectric project it is helping fund in Indonesia, which activists say threatens the only known habitat of the …

A country that now claims it is attempting to chart a development path away from its former “pollute now, clean up later” approach, China will host the most important biodiversity conference in a decade next year.

Headline: Let’s build on the plastics revolution – and save our marine habitats

If people knew the wonder of the UK’s marine habitats they would want to protect them – TV shows like Blue Planet can help. The life of a conservationist often feels like one long struggle, taking little-known challenges and trying to make them mainstream. How do environmental issues move from niche…

Climate Change Could Make Insurance Unaffordable for Most People

Predicted deforestation in Brazil could lead to local temperature increase up to 1.45°C

A new model quantifies how forest change affects local surface temperatures by altering sunlight-reflection and evapotranspiration properties, and predicts that Brazilian deforestation could result in a 1.45°C increase by 2050.