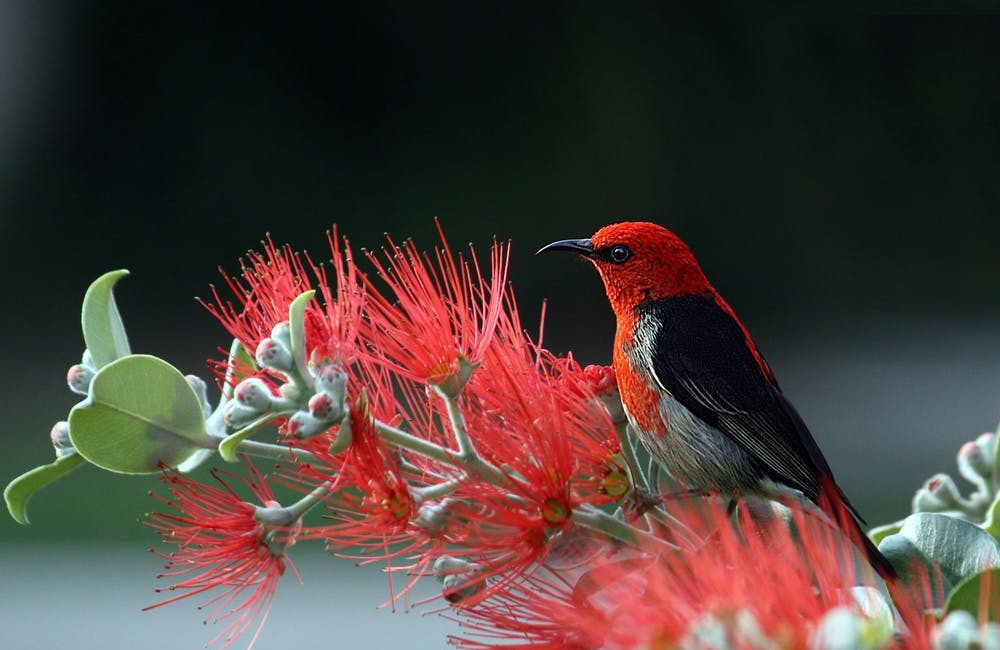 Statement by Ms. Cristiana Pasca Palmer, Executive Secretary, Convention on Biological Diversity, at the closing of the Plenary of the Intergovernmental Science-Policy Platform on Biodiversity and Ecosystem Services, 4 May 2019

Leave No Ambition Behind: Why These 21 Targets Could Save the SDGs

2019 is a milestone year for the SDGs. It includes the first comprehensive review of progress on the entire 2030 Agenda since implementation began in 2016.

A Global Deal for Nature: Climate and Biodiversity Crises are Two Sides of the Same Coin

A Global Deal for Nature: Climate and Biodiversity Crises are Two Sides of the Same … Studies cited in the paper show the direct benefits from biodiversity … to be presented at the 2020 Convention on Biological Diversity in Beijing, …

Africa Set to Lose 50 Percent of Birdlife, Unless Land Areas Are Protected

The world faces an environmental disaster.

Diplomats from 130 nations gathered in Paris on Monday to validate a grim UN assessment of the state of Nature and lay the groundwork for a rescue plan for life on Earth.

One of the authors, Kai Chan from the University of British Columbia, also specifically warned Canada about its ‘mediocre’ conservation programs.

In 2010, Canada and other parties to the United Nations Convention on Biological Diversity agreed to the Strategic Plan for Biodiversity 2011–2020 …

… decision-making in the run up to the 15th United Nations Conference of the Parties to the Convention on Biological Diversity, in China (in 2020).

Could our ongoing sixth extinction be called deliberate?

Over the past decade, a conversation has played out in the scientific community about the ethical implications of intentionally causing the extinction of …

Brazil is home to more than half of the world’s plant and animal species, but its ecological paradises are facing growing threats from big business and criminal outfits who have found a champion in far-right President Jair Bolsonaro, experts say.

Conservation minus the people?

… Union for Conservation of Nature (IUCN), and the Earth Summit’s 1992 Statement of Forest Principles and the Convention on Biological Diversity.

The OECD report found that finance flows for biodiversity are just a tenth of subsidies paid to fossil fuel companies and agribusiness. Photograph: Michael Probst/AP Governments need to ramp up investment in nature restoration and raise the tax burden on companies that degrade…

“The member States of IPBES Plenary have now acknowledged that, by its very … The Report notes that, since 1980, greenhouse gas emissions have …. The distributions of almost half (47%) of land-based flightless mammals, …

It is the most comprehensive assessment of global biodiversity completed. Ahead of a major meeting of the U.N. Convention in Beijing next spring, G7 …

“Nature gives us life – and we are destroying it. Over the past half-century we have met the challenge of feeding a fast-growing global population with …