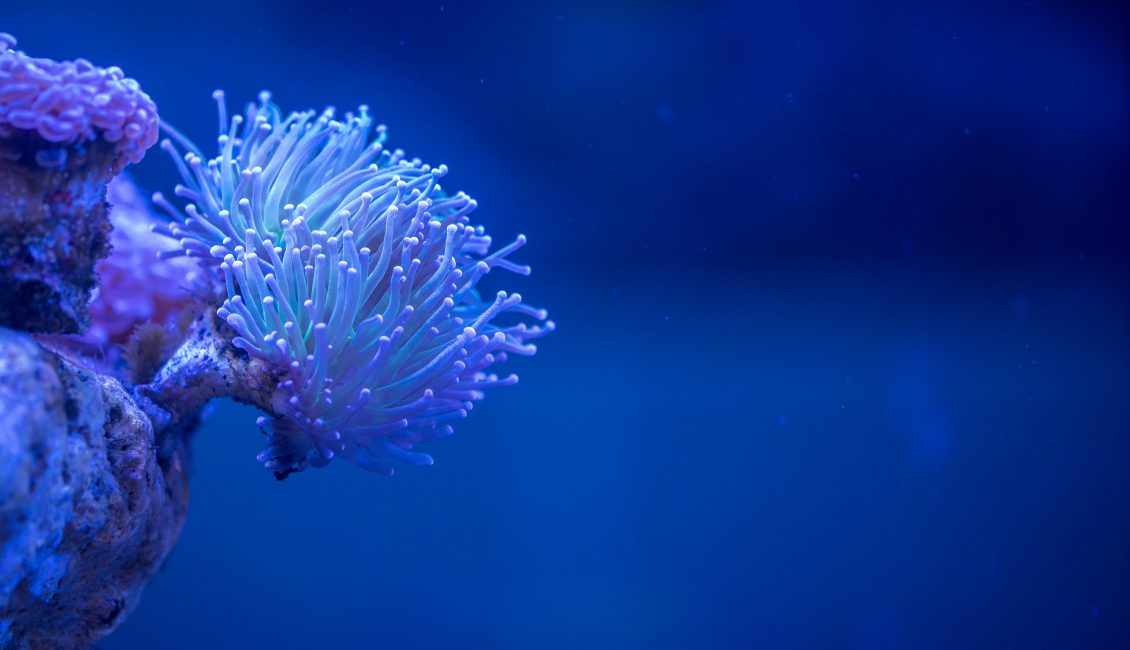 A proposal to devote a decade to promoting the restoration and rehabilitation of degraded landscapes worldwide edged a step closer to fruition at the U.N. General Assembly in New York last week.

For the first time, on 18-19 September 2018, members of the Liaison Group of Biodiversity-related Conventions (BLG) met with the Culture Conventions Liaison Group (CCLG) at UNESCO Headquarters in Paris, France.

Seeking to remain one of the favourite destinations for migratory birds, India has come out with a five-year national action plan to conserve the habitats of these species who cover long distances to make the country their temporary home during winter.

At UN, Himalayan nations, at forefront of climate impact, outline threats to their unique ecosystems

Addressing world leaders at the United Nations General Assembly, the Prime Minister of Nepal urged greater international focus on the developing world to ensure they are implement the Sustainable Development Goals, remarking that it is these nations that will be the “battleground on which the 2030 Agenda will be won or lost.”

Over centuries, even millennia, indigenous communities have developed interdependent systems of agriculture and forestry that are uniquely suited to the ecological requirements of the land they inhabit.

It is likely to be the most critical and controversial report on climate change in recent years. Leading scientists are meeting in South Korea this week to see if global temperatures can be kept from rising by more than 1.5C this century.

Scientists decry decline in dragonflies, other insects, impact on ecosystem

Findings of a study “Odonata Diversity in Nigeria,” carried out by researchers from six higher institutions in the country, have shown that the populations of dragonflies and damselflies (Odonata) are declining in an unprecedented manner in the country.

Nature is in freefall and the planet’s support systems are so stretched that we face widespread species extinctions and mass human migration unless urgent action is taken. That’s the warning hundreds of scientists are preparing to give, and it’s stark.

The event, its 25th anniversary, will include the 14th meeting of signatories to the Convention on Biological Diversity.

The recent adoption of the key biodiversity areas standard is a major … that are signatories to the Convention on Biological Diversity,” says Marnewick.

To preserve global biodiversity and safeguard the provision of critical … at the Convention on Biological Diversity in Beijing, China to set biodiversity …

The World Bank Group announced on Wednesday the creation of PROBLUE, a new multi-donor trust fund that will support healthy and productive oceans by tackling marine pollution, managing fisheries and fostering the sustainable growth of coastal economies.

Research into the future of Australia’s “other reef” – the Great Southern Reef – shows that even under the most optimistic carbon emission scenarios, ocean warming is likely to cause substantial loss of critical habitat-forming seaweeds by 2100.

The World Bank Group announced on Wednesday the creation of PROBLUE, a new multi-donor trust fund that will support healthy and productive oceans by tackling marine pollution, managing fisheries and fostering the sustainable growth of coastal economies.

A Global Ban on Fishing on the High Seas? The Time Is Now

Marine biologist Daniel Pauly is calling for a total ban on open-ocean fishing. In an e360 interview, he contends that such a step is essential for rebuilding badly depleted global fish stocks and preventing the demise of the fishing industry itself.

Research published in Nature last week finds that “hydraulically diverse” forests are particularly resilient in the face of drought, which could help inform strategies for restoring forests after they’ve been degraded by wildfires or logging.