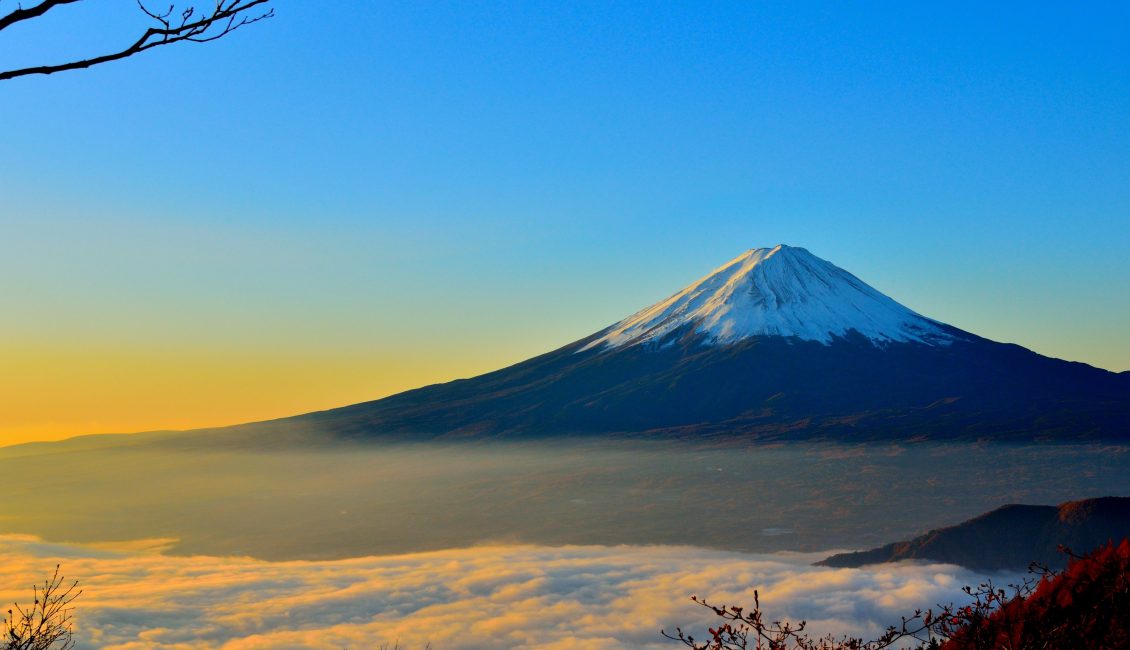 A light snow started to fall as leaders of the Dehcho First Nations, federal officials and Environment and Climate Change Minister Catherine McKenna …

Discussions on biodiversity are also taking place in October, including … the Parties to the Convention on Biological Diversity (CBD COP 14) in Egypt.

An international alliance to promote biodiversity and health big data sharing was established in Beijing, according to the Chinese Academy of Sciences (CAS) Monday.

Can we buy our way out of the sixth extinction?

Money, it’s said, makes the world go round. The old adage appears to be true in conservation, too: A paper in Nature tracked $14.4 billion spent on conservation programs over a 12-year period around the world, and found that it was money well spent.

Communities hold the key to expanding conservation impact in Africa

We can limit global warming to 1.5 degrees — with nature’s help

Conservation International’s climate change lead says despite the findings of the IPCC report, there is reason for hope.

The International Biodiversity Congress (IBC 2018) IBC which has exhorted the civil society to initiate and encourage a dialogue among relevant stakeholders of biodiversity, including civil society organisations and farmers, to chart out programmes to facilitate a shift towards an ecological civilisation that value, cherish and conserve biodiversity to achieve sustainable development goals, both at the national and international platforms.

“The MoC is expected to bring in the latest technologies and best practices suited for bringing about better environment protection, better conservation, …

Why Investors Are Backing Zero Deforestation

Last week marked the 10th anniversary of the UN-REDD Programme, a bold attempt by the international community to reduce deforestation and its destructive impacts on climate change, biodiversity and the livelihoods of forest-dependent people.

Nature can save us

It’s a lucky day when herpers spot a Blanding’s turtle basking in the sun. These birders for the reptile set are thrilled when they catch a glimpse of this turtle’s yellow throat, high-domed shell and perpetual happy smile. Sadly, some populations in Canada are threatened and endangered, mainly because of the loss of their wetland habitat.

An international team of scientists, including researchers from the University of York, have published a set of guidelines for how to assess which species are most vulnerable.