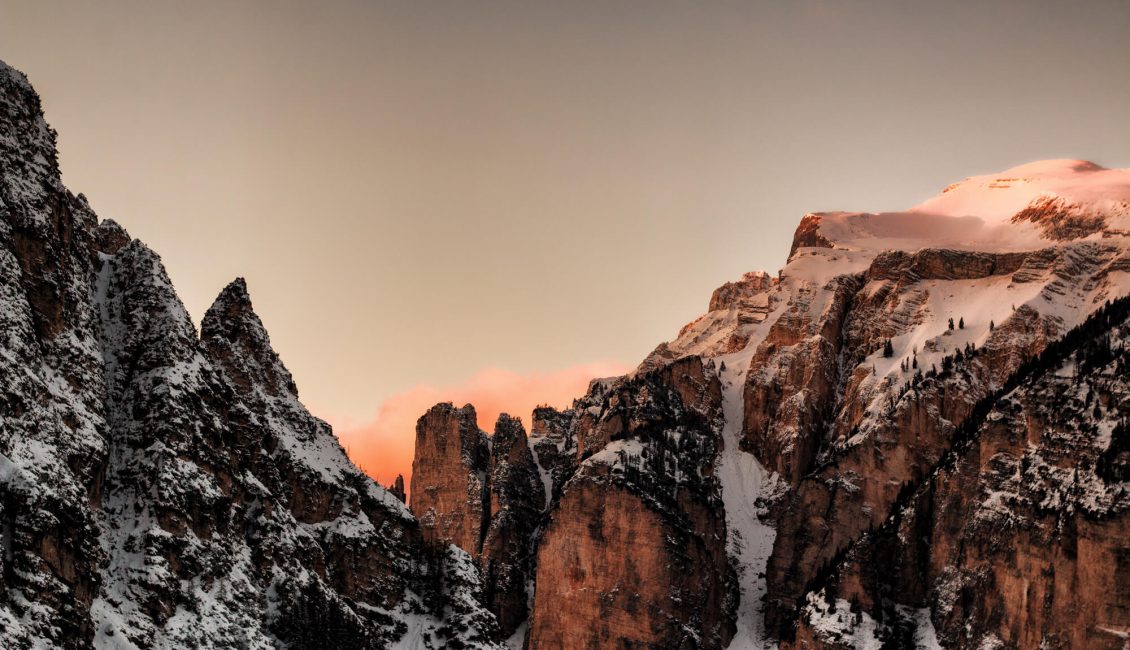 In a significant development, representatives of various nations discussed the Aichi targets for their respective countries. Aichi targets include reducing direct pressure on biodiversity and promotion of sustainable use; addressing the underlying causes of biodiversity loss by mainstreaming biodiversity across government and society; and improving the status of biodiversity by safeguarding ecosystems, species and genetic diversity.

Humans have helped propel the extinction of more than 300 mammal species – equaling a staggering loss of 2.5 billion years’ worth of unique evolutionary history, according to a grim new study published Monday.

We’re in a global water crisis. It’s time to turn to nature

Freshwater supply is ranked third out of the top 10 global risks for humanity.

Can we balance conservation and development? Science says yes

For too long, dire messages and gloomy assumptions about the fate of the planet have lent an air of hopelessness to one of the biggest challenges facing society. Conservationists feel stymied. Businesspeople feel villainized. We have come to accept the view that preserving the planet and growing the economy are mutually exclusive.

Scientists gather in Dubai to save world’s crucial wetlands

More than 1,000 scientists and policymakers are meeting in Dubai to map out the future of the world’s wetlands, after a sobering report showed more than a third of them have been destroyed since 1970. The 170 signatories to the Ramsar Convention meet every three years to assess the state of wetlands.

ASEAN calls for integration of biodiversity conservation … experiences, and lessons learned on the use of the Convention on Biological Diversity …

Since the Convention on Biological Diversity (CBD) was adopted in 1992, endless strategies, action plans, roadmaps, goals and targets have been …

Future Earth and the French National Center for Scientific Research (CNRS), are gathering input for the Convention on Biological Diversity’s (CBD) …

Protecting Our Ocean Through the UN Convention on Biological Diversity

In 1993, the United Nations Convention on Biological Diversity (CBD) entered into force, ushering in a new era of global conservation. Recognizing …

Why Investors Are Backing Zero Deforestation

Last week marked the 10th anniversary of the UN-REDD Programme, a bold attempt by the international community to reduce deforestation and its destructive impacts on climate change, biodiversity and the livelihoods of forest-dependent people.

Nature can save us

It’s a lucky day when herpers spot a Blanding’s turtle basking in the sun. These birders for the reptile set are thrilled when they catch a glimpse of this turtle’s yellow throat, high-domed shell and perpetual happy smile. Sadly, some populations in Canada are threatened and endangered, mainly because of the loss of their wetland habitat.

An international team of scientists, including researchers from the University of York, have published a set of guidelines for how to assess which species are most vulnerable.