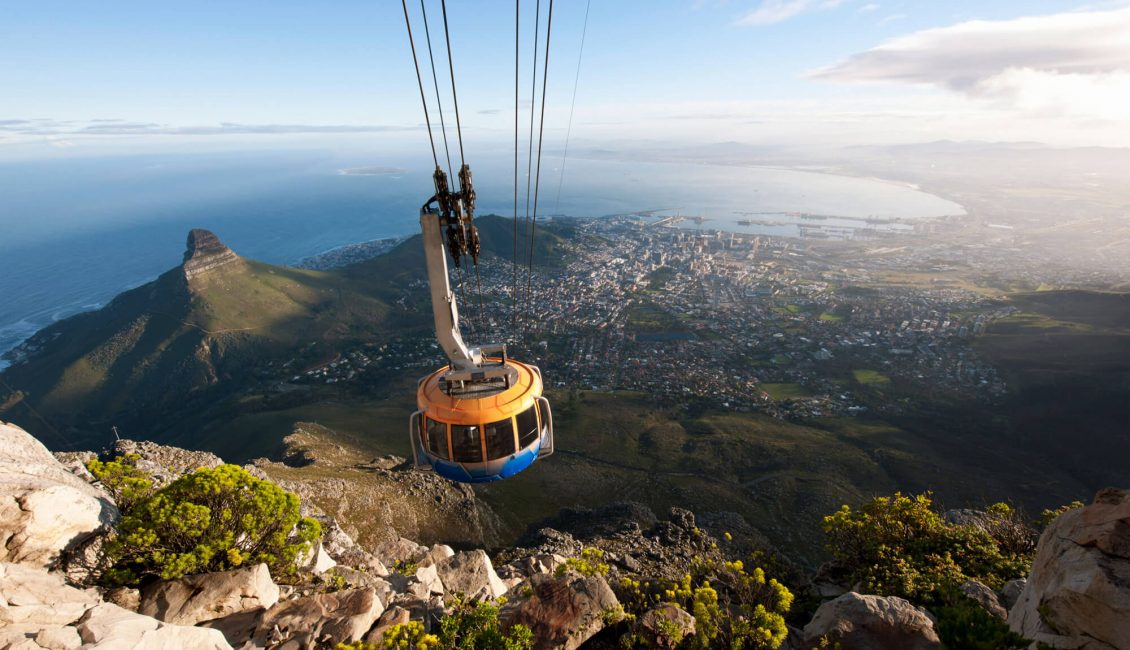 The U.S. Interior Department has approved a plan by Hilcorp Energy, one of the nation’s largest privately-held oil and gas companies, to drill for oil in the Beaufort Sea. If developed, the project, located six miles off the Alaskan coast, would be the first fossil fuel production facility in federal…

With wetlands continuing to disappear at an alarming rate, a new WWF report calls for countries to urgently expand efforts to protect and restore one of the world’s most valuable ecosystems, which underpin a sustainable future for people and nature.

The European Parliament has voted for a complete ban on a range of single-use plastics across the union in a bid to stop pollution of the oceans. MEPs backed a ban on plastic cutlery and plates, cotton buds, straws, drink-stirrers and balloon sticks.

Scientists have discovered that global changes such as rising temperatures and higher levels of carbon dioxide in the atmosphere are causing a drop in the availability of a vital nutrient for terrestrial plants.

The global community has less than two years to reach the Aichi Biodiversity Targets set for 2020, yet public awareness of biodiversity issues is still relatively low.

Sweltering hot days. Increased number of typhoons. Unprecedented instances of storm surges. These have become the norm nowadays, and people are quick to blame these on one thing: climate change.

There has been a lot of debate recently on the extent of the global fishing footprint. A recent paper claimed that fishing affects 55% of the world’s oceans. Given that many people in the developing world rely on fish as their main source of protein, and the increasing preference for luxury fish products…

A global ban on fishing on the high seas? The time is now

In recent decades, few scientists have sounded the alarm about the runaway fishing of the world’s oceans as loudly as marine biologist Daniel Pauly. Now Pauly, a professor at the University of British Columbia and principal investigator at the fisheries research group, the Sea Around Us, has become one…