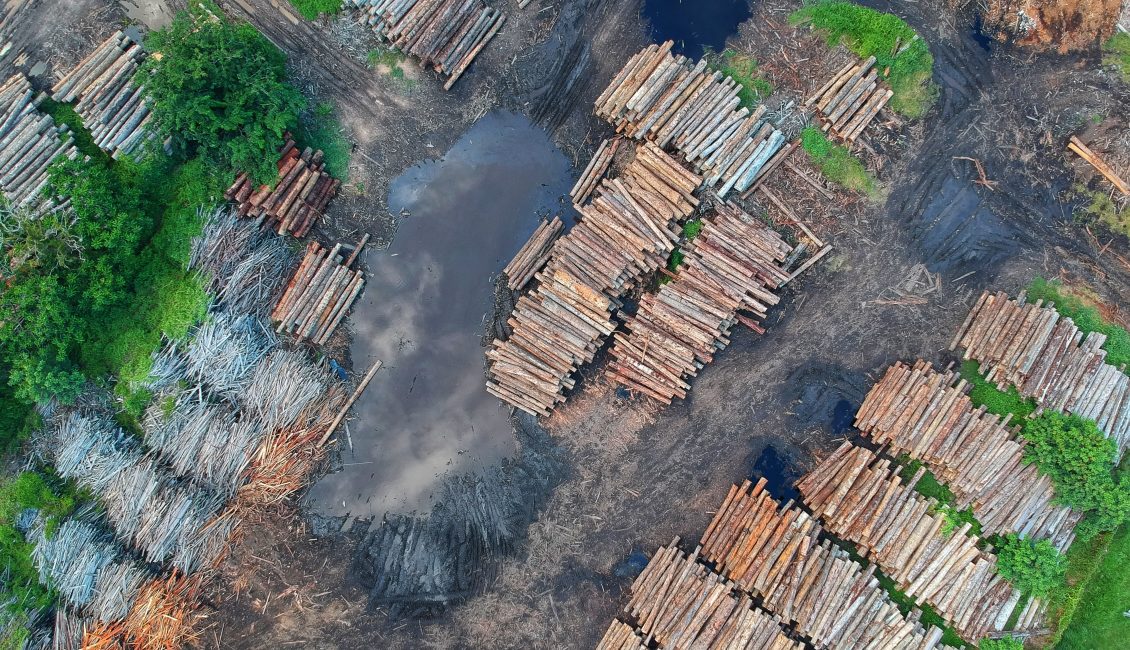 At a time when South Asia is fraught with cross-border tension, India and China recently announced a collaborative expedition-the first in history-towards ecosystem conservation.

Ambitious and rapid action is needed to reduce climate change and its impacts — and the first broad-scale assessment of ocean-based solutions shows the focus should be on the oceans. The study looks at the feasibility of 13 ocean-based measures to reduce atmospheric carbon dioxide (CO2), counteract ocean warming and/or reduce impacts like ocean acidification and sea-level rise.

The Gulf of St. Lawrence is Losing Oxygen Faster Than Almost Any Other Marine Environment

The Gulf of St. Lawrence in eastern Canada is rapidly losing oxygen, declining by as much as 55 percent in some spots since the 1930s — compared to a 2 percent drop globally. Now, new research has found that the region’s dramatic oxygen decline is due largely to climate change and shifts in the major ocean currents that feed the gulf.

The designation of nine new sites has helped the Isle of Man meet its commitment, under the United Nations Convention on Biodiversity, to conserve …

Species-rich forests store twice as much carbon as monocultures

Species-rich subtropical forests can take up, on average, twice as much carbon as monocultures. An international research team with the involvement of the University of Zurich has evaluated data from forests grown specifically for this purpose in China with a total of over 150,000 trees. The results speak in favor of using many tree species during reforestation.

Housing much of Earth’s carbon and biodiversity, tropical forests are, … “International initiatives, such as the Convention on Biological Diversity and …

Life on Earth: Creating a Planet in Balance

Building upon 12 years of collaboration, Google and the National Geographic Society have announced the launch of a major new partnership that will address the myriad threats impacting the Earth at this critical juncture in ways only the two organizations can.

Other threats facing birds and biodiversity in Africa include agricultural … meeting its obligations under the Convention on Biological Diversity (CBD).

Mountains are among the most biodiverse places on Earth, but scientists have struggled to fully understand why they are so important in creating high species richness. An international research team, including four scientists from the University of Amsterdam, has now shed new light on answering this long-standing question.

Conflicting Data: How Fast Is the World Losing its Forests?

The latest UN report on climate says reducing deforestation is crucial to slowing global warming. But researchers must first reconcile two contradictory sets of statistics on tree loss in order to determine whether promises made by nations to protect and restore forests are on target.

We can limit global warming to 1.5 degrees — with nature’s help

Conservation International’s climate change lead says despite the findings of the IPCC report, there is reason for hope.

Scientists Warn the World Must Immediately Rein in Emissions

Unless nations drastically reduce their greenhouse gas emissions over the next decade, the world will exceed 1.5 degrees Celsius of global warming by mid-century, with significant threats to ecosystems and human civilization, according to a new report from the Intergovernmental Panel on Climate Change.

The role of forests in combating climate change risks being overlooked by the world’s governments, according to a group of scientists that has warned halting deforestation is “just as urgent” as eliminating the use of fossil fuels.b