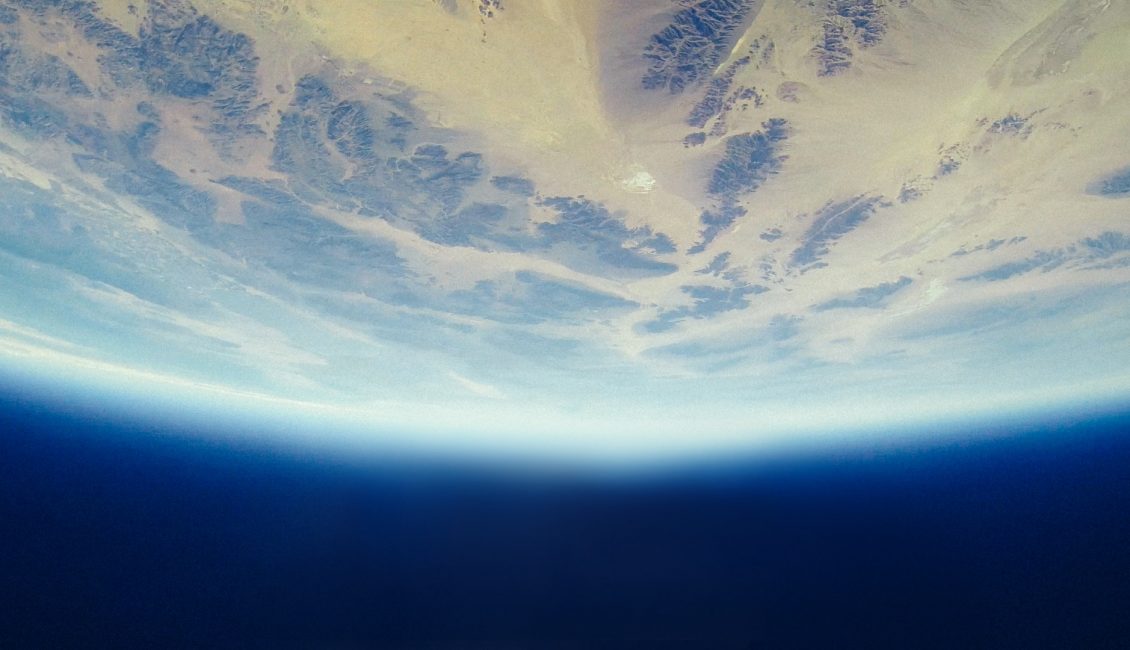 Protected areas alone are not enough to save Australia’s threatened species, according to research from the Threatened Species Recovery Hub.

Bangladesh focuses on conservation, sustainable use of marine biodiversity

A noted figure in the science world has paired with a colleague to pen an editorial for the journal Science. Jonathan Baillie, executive VP and chief scientist at the National Geographic Society and Ya-Ping Zhang with the Chinese Academy of Sciences have published a paper strongly supporting the idea of establishing many more land and sea areas as protected sites. Failure to do so, they warn, could spell doom for many species, perhaps including our own.

From US states to retail giant Walmart, governments and businesses pledged to protect natural lands that help brake global warming at an international climate summit this week.

CoP18 will be the final CITES CoP meeting prior to the Beijing summit in 2020 under the Convention on Biological Diversity (CBD), which is expected …

Rose Cunningham Kain of the Miskita and Tuapi tribe of Puerto Cabezas in Nicaragua personifies what wordsmiths call “forest dweller.” She depends on the forest for food, water, medicine, clothing, dwelling materials, tools and implements.

Simple solutions are often the best, and British and European climate scientists have identified one: forests cut warming better than the technological solutions now being widely canvassed.

More needs to be done to protect biodiversity

Interview with the Executive Secretary of the United Nations Convention on Biological Diversity, Dr. Cristiana Paşca Palmer. In November of this year, governments from around the world will meet in Sharm el-Sheikh, Egypt, for the UN Biodiversity Conference. At this crucial meeting, delegates will discuss enhanced actions needed to protect the biodiversity that underpins sustainable development and life on Earth. They will also agree on the shape of the negotiations that will lead, in 2020, to a new Global Deal for Nature – the post-2020 framework for biodiversity.

Responding to a persistent demand by developing countries, the conservation community and science, the UN General Assembly has commenced a process for bringing the areas beyond national jurisdiction in the oceans under a global legally binding regulatory framework.

Canada has joined a global alliance trying to rid the world’s oceans of millions of tonnes of old fishing nets. Canada is the 13th nation to join World Animal Protection’s Global Ghost Gear Initiative, an international alliance of nations, companies, and environment groups started in 2015 to go after one of the most significant contributors to the earth’s plastic problem.

Kelp forests and seagrass meadows soak up carbon dioxide and help protect our coasts against rising seas. Just two reasons why we should learn to love our marine forests.

The UK Government has taken an historic stand for ocean conservation. At the UN General Assembly in New York, the UK Government will call on all nations to contribute towards a global target of safeguarding 30% of the world’s oceans by 2030. This would make the United Kingdom the first major economy to officially recognise the importance of ocean protection at this large scale. UN Patron of the Oceans Lewis Pugh has called it “a landmark decision”.

China has established a research institute for national parks in the city of Xining, the capital of northwestern Qinghai Province.The institute, believed to be the country’s first of the kind, will focus its research on issues including biodiversity conservation, bearing capacity of the ecological environment and sustainable use of biological resources, in addition to developing key disciplines such as conservation biology, resource biology and restorable ecology.

Up to 80 per cent of China’s primate species are at risk of extinction according to a new study by a group of international primatologists including The University of Western Australia.

At the 2010 Nagoya Conference of the Convention on Biological Diversity, governments agreed to protect 10 per cent of the oceans and 17 per cent of …

To Prevent ‘Major Extinction Crisis,’ Scientist Call for Designating Half of Planet as Protected Areas …

In 2010, world governments came together in Japan for the Nagoya Conference of the Convention on Biological Diversity to create 20 specific …