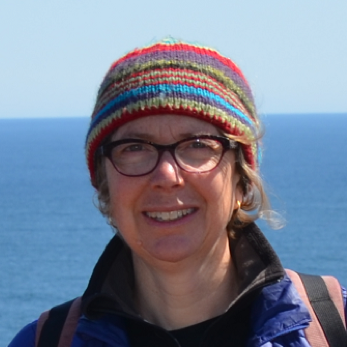 Alison Woodley is working to encourage and support Canadian leadership in setting ambitious, evidence-based post-2020 targets, on secondment to the Task Force from the Canadian Parks and Wilderness Society (CPAWS), where she was National Conservation Director. She is also a member of the Board of Directors for the Yellowstone to Yukon Conservation Initiative (Y2Y).

Alison has played leadership roles in many successful conservation campaigns in Canada, including the massive expansion of Nahanni National Park Reserve – a World Heritage Site in Canada’s Northwest Territories. In 2017-18 she led a campaign that resulted in an unprecedented $1.3 billion investment in nature conservation by the Canadian government and was appointed to a National Advisory Panel tasked with recommending how Canadian governments can achieve their international commitment to expand and improve Canada’s protected areas system. She has been a member of Canada’s Species at Risk Advisory Committee and an advisor to the federal Auditor General’s office on national park issues. 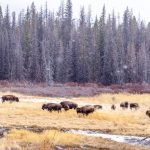 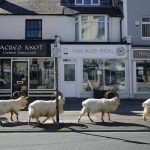 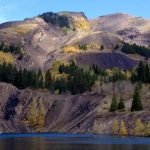