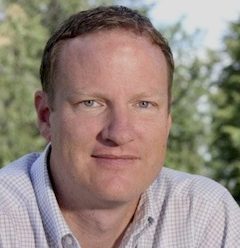 For more than two decades, Brian O’Donnell has been a leading land and wildlife conservationist.  Brian works as the director of the Campaign for Nature, an effort supported by the Wyss Foundation to increase global targets and financing for protected areas under the Convention on Biological Diversity.  Prior to leading Campaign for Nature, Brian helped develop a new long-term protected area financing strategy while consulting with the Frankfurt Zoological Society.

From 2007 through early 2017, Brian worked as the Executive Director of the Conservation Lands Foundation. Brian Led the foundation’s efforts to protect, restore, and expand the U.S.  Bureau of Land Management’s National Conservation Lands. At CLF, Brian led a campaign that protected millions of acres of land as National Monuments. Prior to joining CLF, Brian was the National Public Lands Director for Trout Unlimited (TU). He led TU’s efforts to protect U.S. National Forest Roadless Areas, permanently protect more than a million acres in the Wyoming Range, and secure Oregon’s Copper-Salmon Wilderness. Brian also worked for The Wilderness Society where he led campaigns resulting in the congressional designation of the Black Rock Desert and Sloan Canyon National Conservation Areas and dozens of new legislated Wilderness areas throughout Nevada.

Brian has a degree in economics from Rollins College.  Brian was a member of the inaugural class of Presidential Leadership Scholars. Brian serves on the Board of Directors of the Alaska Wilderness League and New Mexico Wilderness Association. He lives in Durango, Colorado, United States. 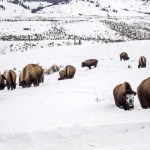 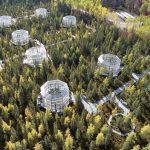 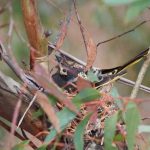