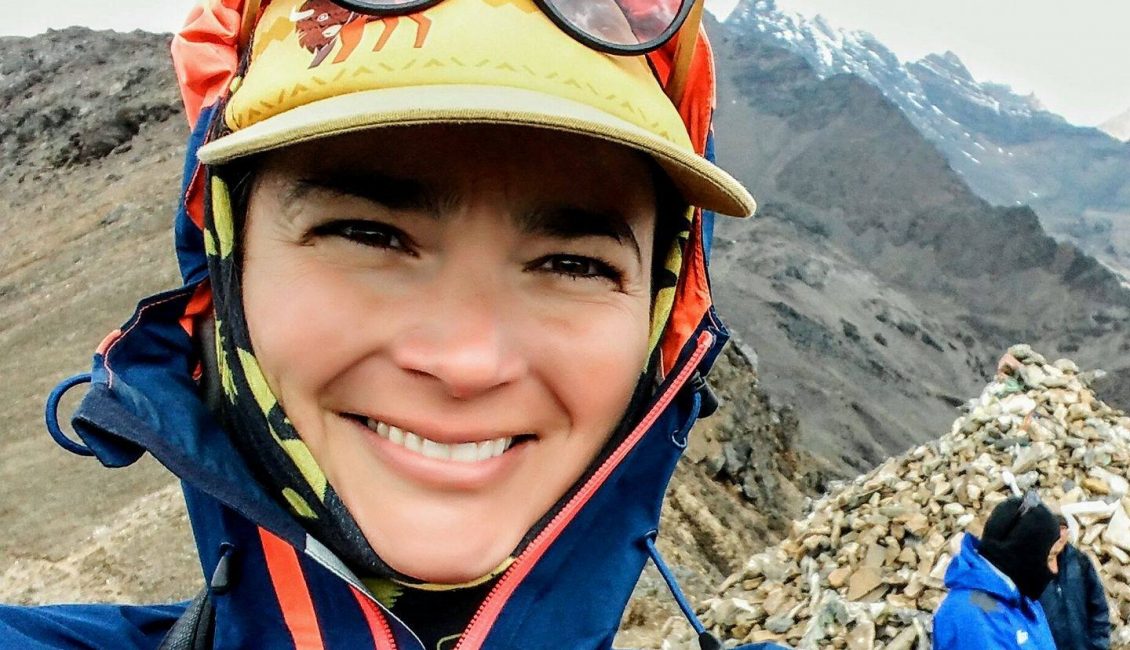 Marie-Eve Marchand lives and works in Banff with her husband Harvey Locke. She successfully coordinates the movement to bring the plains bison back to Banff National Park and on the Buffalo Treaty among over twenty indigenous communities in Alberta, BC, SK and Montana. She is a member of the World Commission on Protected Areas (IUCN-WPCA) and received the national Golden Leaf Award for her work on protecting the last undammed river in Southern Quebec. She previously helped develop the idea of Wilderness in French “Nature sauvage” and played a key in role in the Quebec government’s commitment to protect at least half of Northern Quebec.

System Entrepreneurship is the core of what she does by bringing culture, conservation sciences, communications and policy together for Nature. She also works and volunteers for nature across the country and beyond with the Canadian Parks and Wilderness Society (CPAWS), Yellowstone to Yukon Conservation Initiative (Y2Y), Wildlife Conservation Society (WCS) and MEC’s national community foundation, Canada’s leading outdoor store.

She is from Lac-St-Jean, Quebec and lived, studied or worked in Jamaica, United Kingdom, Italy, Cameroon and Colorado, USA. She has a business degree, a Masters in Environmental Sciences and has extensive experience with non-profit management, political strategy and marketing and communications. 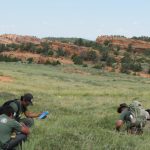 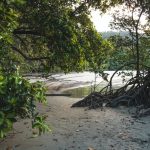 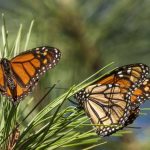