Ruth Midgley, Assistant to the Chair 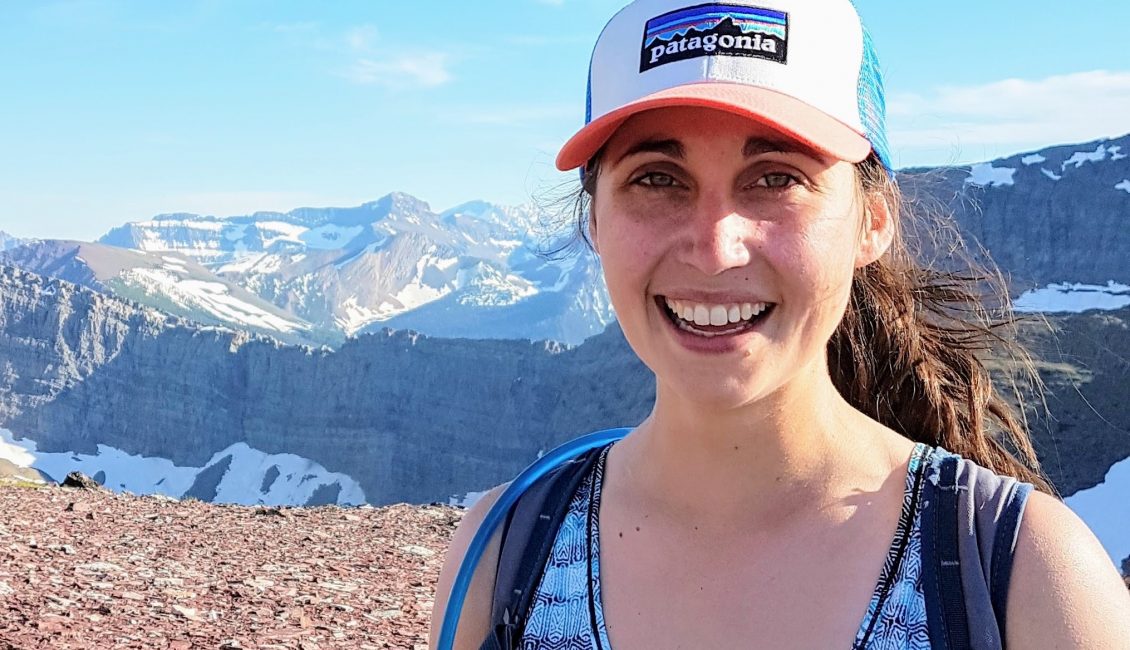 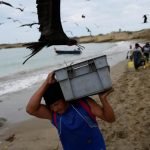 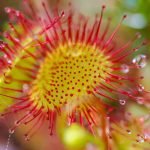 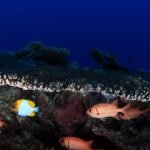